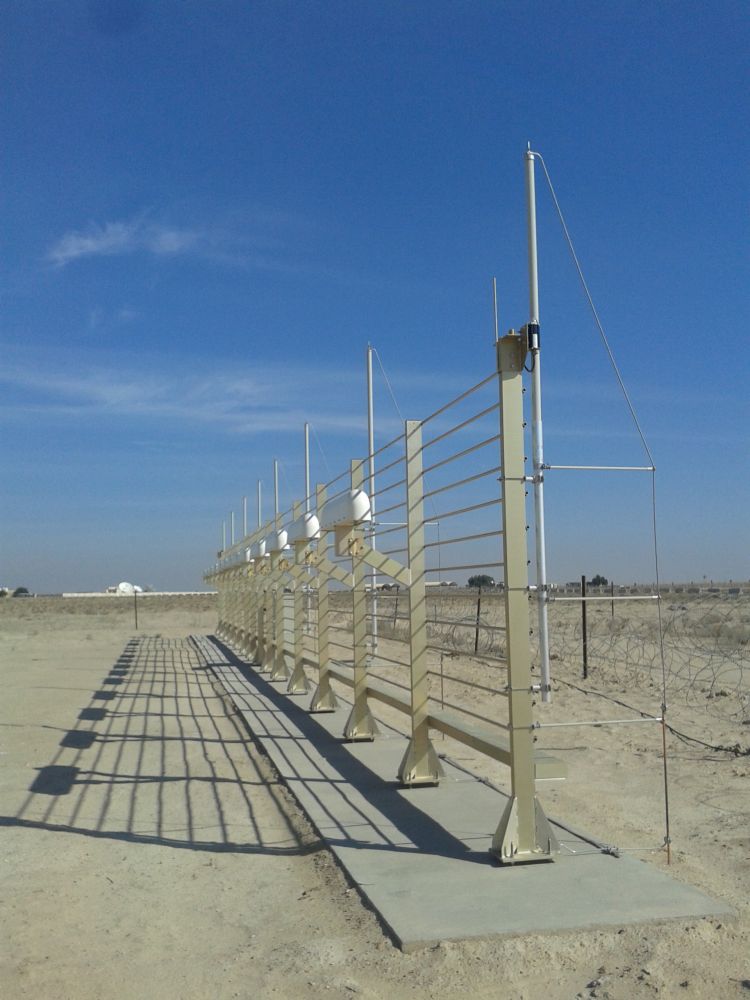 On a normal flight, an aircraft flies at cruising altitude to its destination, where it begins its descent and intercepts the projected runway centreline, then makes a final approach with an accuracy of a few feet in each axis at touchdown. Landbased military and civil aircraft rely on the instrument-landing system (ILS), a low-altitude approach system that does not provide guidance signals all the way to touchdown. The ILS consists of a glide-path (GP) beam and localizer (LLZ) beam installed on the runway (RWY) area.

The GP provides vertical steering signals for landings in front course on the RWY. The localizer provides lateral steering signals approaches on the RWY. Two 75 MHz marker beacons provide spot checks of positioning at 1,05±0,15 kilometres range and 7,2 kilometres along the front course. The marker beacons unable to determine of the aircraft altitude by means of the airborne radio altimeter. In the special case the ILS can be extended by Distance Measuring Equipment (DME) for continues measuring of the aircraft range to the touchdown point. The glide-path antenna establishes a radiation pattern in space from which a signal is derived proportional to the vertical displacement from the glide path. The glide-path angle is usually 2,5° to 3,0°. This signal drives the up-down cross-pointer needle or flight direction. The localizer establishes a pattern in space whose signal is proportional to lateral displacement from the vertical plane through the runway centreline. This signal drives the left-right cross-pointer needle or flight direction. Because the localizer and glide path transmissions of the continuous-wave type, reflections to the aircraft from surface irregularities, hills, vegetation, bushes, snow cover and other aircraft will cause bends in the course and path line. Consequently that received signal is the vector sum of all energy arriving at the aircraft’s antenna, including both from direct and reflected. At sites that do not have flat land in front of the runway, the reflected signals from the surface irregularities cause the course and glide line distortion. In the case of the GP system the glide line distortion can be suppressed by means of the special antenna system. But in the case of the localizer antenna system it is impossible. For suppressing the course line distortion, we have two possibilities:

The localizer horizontal antenna patterns enable to evaluate the aircraft position in the approach area.